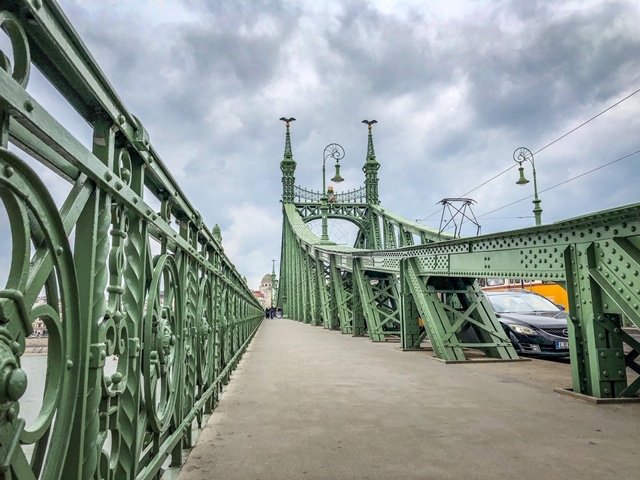 WHAT TO DO WHEN IN BUDAPEST?

What to do when in Budapest?!

Budapest is becoming a very hot touristic destination for youthful travelers. Over the past few years many students, including myself, made a visit to this Eastern European pearl. Besides a lot of cultural attractions the beautiful city of Budapest also has allot of other very cool things to do! You will read them in a few minutes, but first let me give you a short briefing about the history of Budapest.

Budapest was created in 1873 by the merger of the three cities: Buda, Óbuda and Pest. Most of the bridges were destroyed during the second world war, but afterwards the bridges have been rebuild in the original style. In 1956 the Hungarian Spring took place in Budapest. The inhabitants of Budapest rebelled against the Soviet occupiers. The rebellion did not succeed and many people died during the fighting. 33 years later Hungary, and also Budapest were free of the Soviet occupation. A free Hungary was reborn.

Well, now that everybody has had their history class it is time to sum up the many great things Budapest has to offer to you! Besides allot of historical architectures Budapest is a party heaven. There are numerous clubs, discotheques and bars. Especially the ruin bars are well known. It is one of the many reasons why allot of students choose Budapest as their destination for a city trip. Later on I’ll explain more about the ruin bars. Whether you like the underground techno-scene, drum ‘n bass, EDM or something else, Budapest has got a place for you.

The club which I enjoyed the most was Instant. It is located in an old mansion in the middle of the party district of Budapest. It has got many bars hidden inside of it, which all have another music genre. Because I was in Budapest with my football team, this was perfect for everybody could choose their favorite music genre. The staff of Instant were very friendly and the drinks were affordable. A big beer would cost you approximately one euro (converted).

The bars where Budapest is mainly known for are the ruin bars. They are named like that for they are stationed at places that where in ruin before the bar made his introduction. The bars are very minimalistic and this gives the bars a very good vibe. The ruin bar which I enjoyed the most was the Fogas Haz, but beware: large groups are not allowed, so split the group in small parts when entering the bar. When inside of the Fogas Haz you can chose between many different areas. All of the separate areas have their own music genre or theme. I would highly recommend to go to the IPA-bar. You can chose between 15+ IPA draft beers and the way they serve them is a real must see. Go check it out for yourself!

The great market hall of Budapest!

When waking up after your first night out in Budapest, most of the people are having a bit of a hangover. There’s nothing better than go out for a city walk and let go of that hangover. The big market hall is a very good choice when going for a walk. This hall has been awarded with the price for the most beautiful market hall of Europe and whatever you like to eat is purchasable. I chose for an orange juice with a fresh sandwich. You can enjoy the view and within a few minutes your hangover will be gone, I promise! The only thing you should beware of are the many pickpockets that are hidden in the hall. Don’t put your cellphone or wallet in your back pocket and try to avoid wearing a backpack. Over all the great market hall of Budapest is a real must see when in Budapest.

A bridge to far!

A nice addition to the market hall is that the most famous bridge of Budapest, the chainbridge, is approximately 5 minutes of walking from the great market hall. The view from the bridge is devastating. You can see the old parliament building on the right and the most old and architectural part of the city on the left. Also the river is a very attractive one to see. Many big boulders and river rapids give the river a iconic image.

When you cross the bridge you can see a small park located on a steep hill. On top of the hill there is a very nice viewpoint from where you can see the whole city. The climb to the top is a tough one, especially whilst experiencing a bit of a hangover, but the view a the top is astonishing.

When descending the hill you will see one of the most famous wellnesses of Budapest. It is called the Gellert Thermal Bath and this bathhouse is definitely worth taking a look after your second night out in Budapest. Obviously your facing a tough hangover and what’s better than surrounding yourself in a hot environment where you can sweat all of the remaining alcohol out of your body? Besides that the spa is located in a very beautiful location, the many facilities will restore your body with some highly needed energy. Within a few hours your you will feel like a completely different human and you will be ready for another productive day in Budapest. I would recommend to have a seat in the hottest sauna for a while and thereafter you should jump in the cool water pool. The change of body temperature will give your body the necessary boost to get through the day. The entry fee is also affordable for it is approximately 15 euros. Beware to always hire a locker at the spa because you should beware of everything in Budapest. 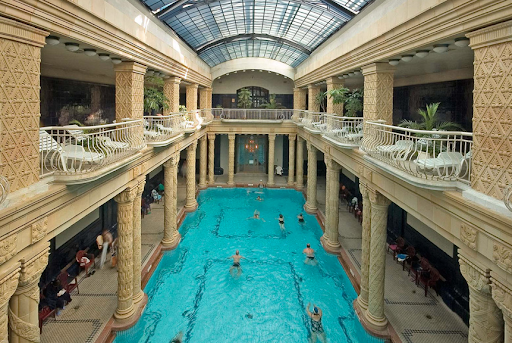 When you are a fan of football, Budapest is a nice city to visit. There are three main clubs in Budapest which divide the city in three parts. Ferencvárosi TC, MTK Budapest and Budapest Honved are three clubs that play in the highest division of Budapest. The rivalry between the clubs is enormous, especially between Ferencvarosi and Honved. When we were in Budapest, we were lucky for the derby between Honved and Ferencvaros took place. The quality of the football match was not outstanding, but the atmosphere inside of the stadium was nothing like we ever experienced (and we experienced some cool matches, such as the derby of Berlin and the derby of Prague). Luckily we were on time to buy the tickets and we enjoyed the match allot. It is very easy to buy tickets, but when buying them you need to send a copy of your passport. This is a rule imposed by the government of Hungary, for they want the names of everybody inside of the stadium. When things go wrong inside the stadium, they want to arrest the hooligans as quick as possible. This rule was imposed since there was allot of football violence inside a few years ago. Fortunately, things are going better now and the hooliganism is at an all time low at the moment. There is no reason to feel scared inside of the stadium, so don’t doubt and visit a match of one of the three main clubs in Budapest. Like everything in Budapest, the match fees are affordable.

The coolest thing I did in Budapest was shooting with real guns. We went to Budapest Shooting and we had a very nice time whilst being there. The instructor was very kind and friendly and he explained how to shoot the guns in a very nice way. The price was relatively high, but it was well worth it. We paid 70 euros to shoot with eight different guns. If you are a thrill-seeker then you should really visit Budapest Shooting! 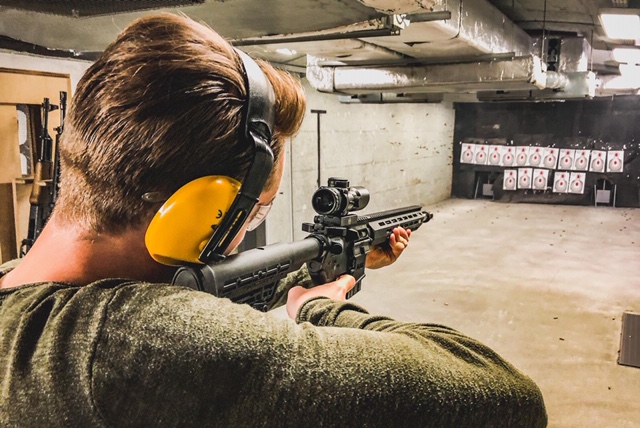 You may have mentioned it before, but in my blog I have been warning you for pickpockets all of the time. Budapest is a city where scamming often occurs. Another thing you should beware of are the taxis. You should only use certified taxis for they charge normal prices. The cabs without a certification will charge fees that are up to three times higher! We have tried it with our group and the uncertified cab charged us approximately 30 euros while the certified cab charged 10 euros, so it is well worth to only use certified taxis!

If your tourism feelings have been fueled, feel free to sign up for the newsletter! You will receive more blogs about city trips and hopefully you can use them when you are in a foreign city and you want to explore the city in a way students do. So don’t hesitate and sign up for our newsletter! It is free and many students have preceded you! 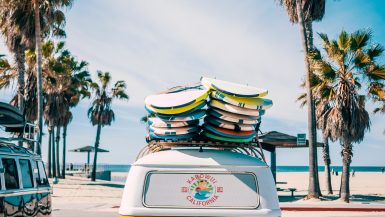 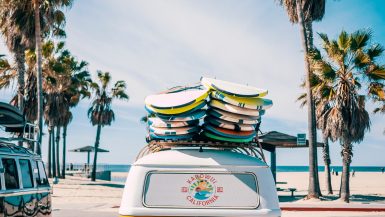 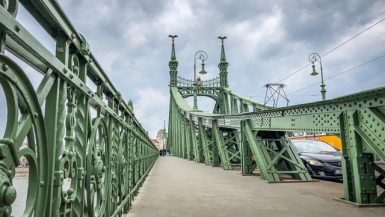 WHAT TO DO WHEN IN BUDAPEST?