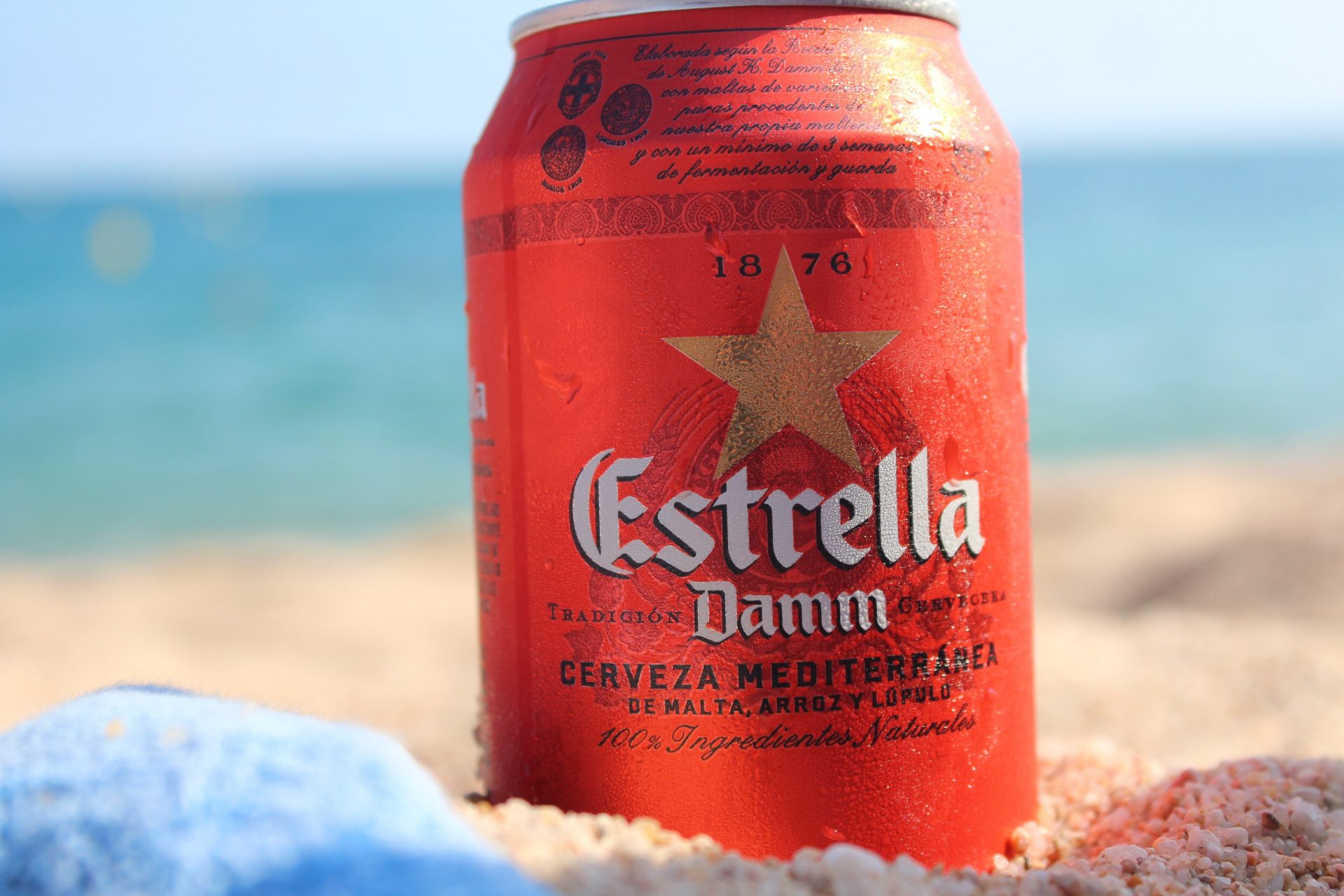 a vacation with friends, how to choose a destination.

Why we choose Lloret de mar over other Destinations?

First of all, i want to say that going on vacation with your friends is great, but it has a couple of down sides with it. In this blog I’m going to tell you how we came up with going to Lloret de mar.

On 7 july 2017 we drove to Lloret de mar by bus. Me and 5 friends stood with all of our bags and luggage in Eindhoven. This is where the bus picked us up. We all had a personalized hat, that had our nick names on it. This was how our journey started. But before that we have to know how we came up with the idea.

A couple months earlier, around December we decided that this year we were going on vacation. The year before, we also wanted to go on vacation, but it didn’t quite work out. Is has always been very difficult for our friend group to plan something. That is why this year we were certain we wanted to go on vacation. There were very much options, first we had to decide what kind of vacation we wanted. Did we want to relax or party? Do we want sun or snow? Also when do we want to go? In spring break or in the summer? So we made a list with different options. We choose the location and date based on democracy. The most votes wins.

What are we looking for in a vacation?

The first thing you want to know is what you want in a vacation. We decided that the sun was a must for the vacation. We all wanted to go to a country that is at least 28 degree Celsius. This means we had to go looking for countries in the south of Europe. We live in The Netherlands, that’s why we go on vacation in Europe. We are also students which means we don’t have de money to go to Asia, America, Africa or Australia.

There are a lot country’s in the south of Europe. That’s why we picked a couple of the big country’s with a lot of tourism. Our choice gone out to the following country ’s:

Which country are going to on vacation?

The next question is which country are we going to on vacation. This wasn’t a simple question. There was a lot of discussion around this topic. That’s why we first decided that we are going to eliminate country’s that we think don’t fit to our personalities. We decided that France, Italy, Croatia and Greece didn’t look like interesting places for our group of friends.

That leaves us with Spain and Spain. From here out we decided to look for the following traits:

It was a hard one because all of the country’s had the same traits. So we started looking on Youthful vacations. There had to be a lot of people with the same age as us. That’s why we began searching on the website: GoGo.nl and Gofun.nl. These sites are especially made for students. On these website’s we encountered various places to go to. We had to make an choice at all the locations. So we written all the interesting places on an paper.

Places to go to in Portugal: Algarve (Albufeira)

We have heard a couple of good stories from Albufeira but, we still didn’t like it that much. It is more peaceful than Lloret de mar and El Arenal. But in perspective the area around there is a lot prettier. The beaches are beautiful, but the clubs are less full. This means there are less places we could party and have fun.

El Arenal is also a beautiful place. The beach is as far as the eye can reach and it is very shallow. You can stand a good 50 meters into the sea without you having to swim. Furthermore there are low visited bays with good places to snorkel and look for fish. Now if we look at the clubs they are all on the same street. But the street is divided into multiple areas. There are so to say 3 areas. One for the Germans, one for the Dutch an one for the English. This means you meet different people every single night.

Lloret de mar is actually a not so beautiful place. The streets are dirty and the beach also isn’t that great. It is not a sand beach but a pebble beach. This means is hurts on your foot when you walk around on the beach. Also is very deep, very fast. The beach is made by humans so it is not as beautiful as it is made by nature itself. But this doesn’t mean it is not a great place to party. Lloret de mar is de biggest city in Europe to party. There is one street that’s called the strip. This is where all the clubs are. Lloret is the best place of al 3 places to party. The clubs close at 6 am. This means you can party all night long.

Now we have seen all the good and the bad things about the best party cities for young people in Europa. It is time to choose which of the city’s we are going to on vacation. After a long thinking we finally made our decision. We chose for Spain and the city Lloret de mar, because we really wanted to party every day.

Where do we want to stay and how do we get there?

The next thing we had to chose between was an apartment and a hotel. Luckily this decision has been made very fast. This is because we didn’t want to be restricted to certain times that we can eat. Because these times are often between 8 and 10 o’clock. This means we have to get up out of bed very early. In an apartment we can make our own breakfast. This way we can stay longer in our bed. Another reason we chose an apartment over a hotel is because they won’t kick us out that fast. People in an apartment are more tolerant than people in a hotel. This gives us more space to what we want to do.

After deciding the country, city and apartment there was one final thing we had to discuss. Were we going with the bus or by plane. This wasn’t easy because we knew how long the bus drive would take. This meant that we had to sit in the bus for 21 hours. This is just one day but in that day you can barely sleep can barely move. The plan is different. We would be there in a matter of 3-4 hours, but we would have to wait 2 hours before we could board the plane. We al decided we wanted to go by plane, but there was a misunderstanding. The apartment on gofun.nl we wanted was only sold by bus. That’s why we eventually had to take the bus. It also was less complicated this way, and had already waited for about 1,5 months to buy the vacation. This is why we had to chose one of the offers.

After all it has costed us a lot of hours. Maybe this is because we just can’t plan things, but we like to think that we aren’t the only ones having this problem. After al we managed to find the right country, location, apartment and a bus trip to get there. It wasn’t our favourite way of transportation, but it got us where we wanted. To all the people that are reading this, I want to say: Go plan the vacation, don’t for you all to come to getter because that can take up weeks. You have to be quick with these things. Furthermore we like you to see our other blog we made. The blog is about our experience there and what fun things you can do in Lloret de mar. {{cta(‘3c8c8830-45ec-40da-a454-92b6d23aedc0’)}} I hope this blog was a good way to show how we done it and that it may teach you about how you are going to do it yourself. 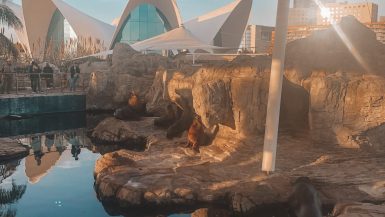 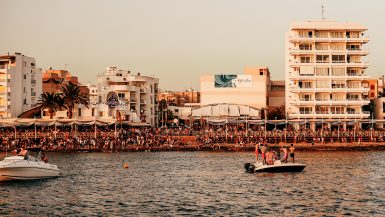 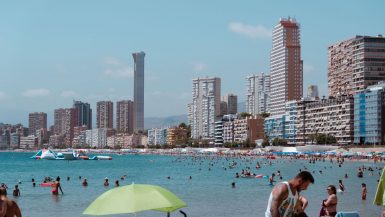